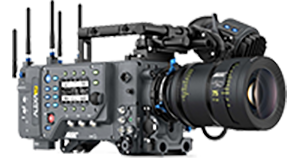 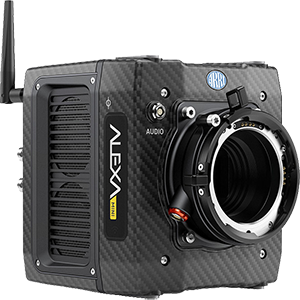 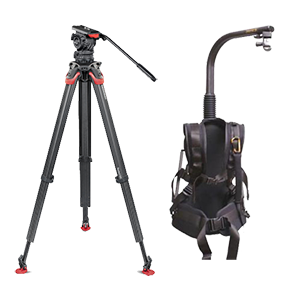 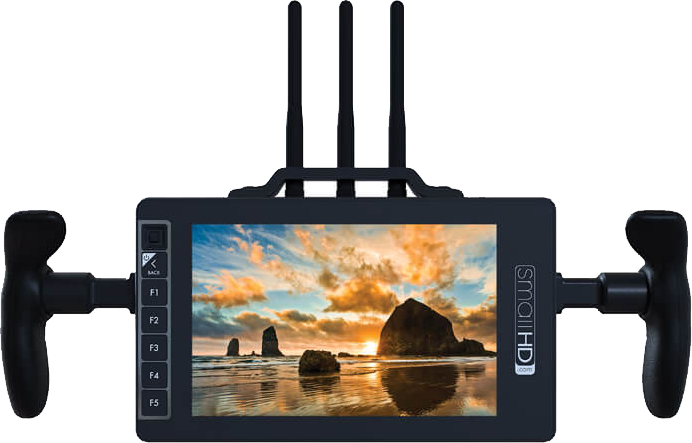 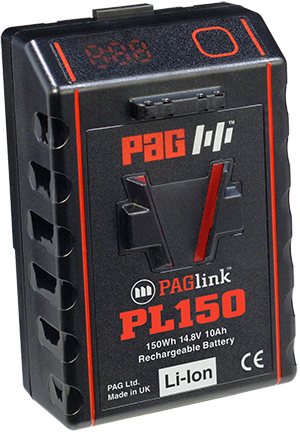 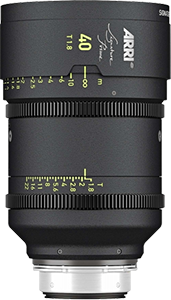 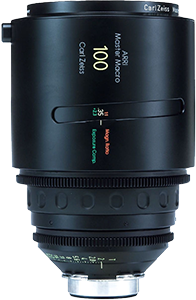 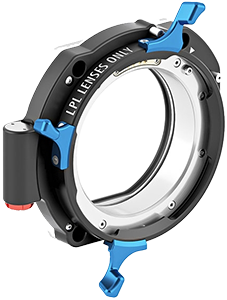 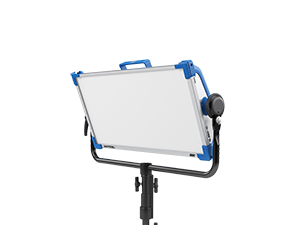 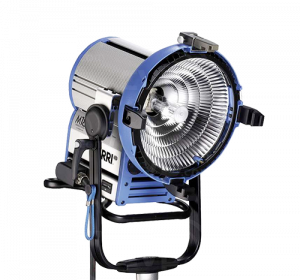 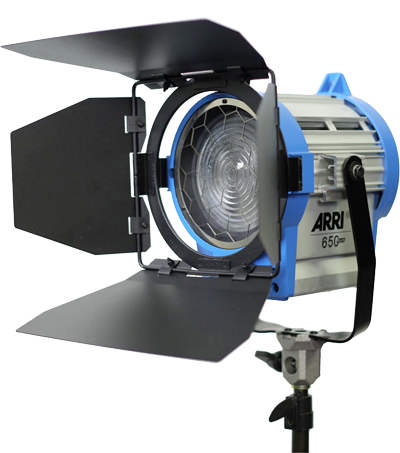 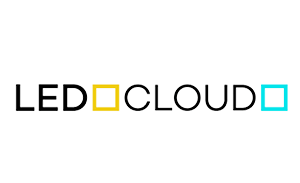 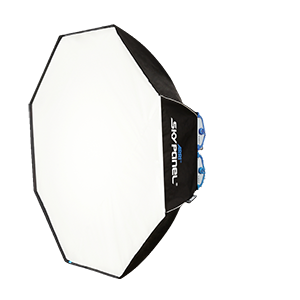 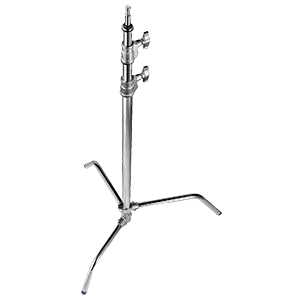 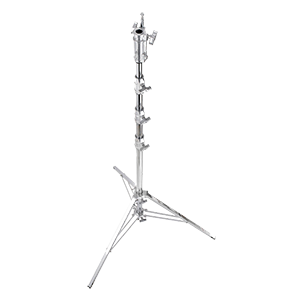 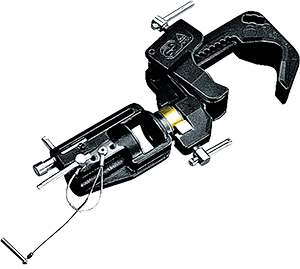 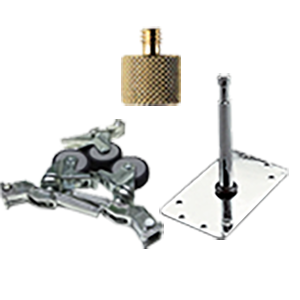 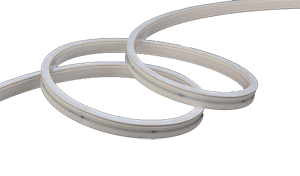 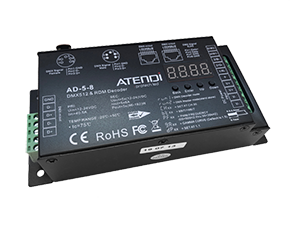 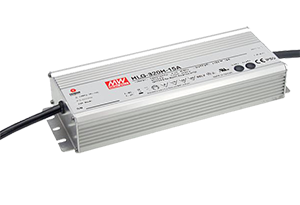 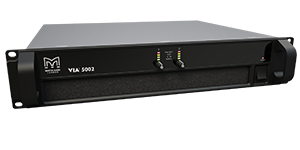 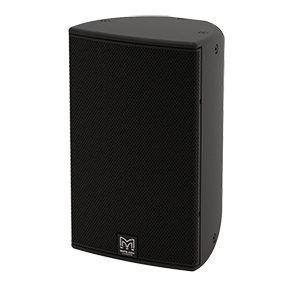 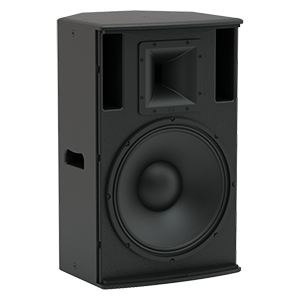 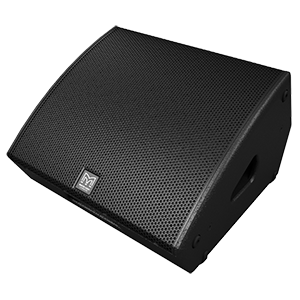 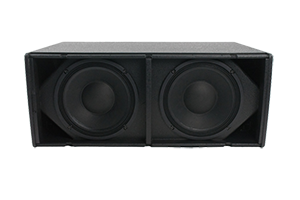 Kino Flo® Lighting Systems’ True Match® FreeStyle LED tubes are specially designed for operation in FreeStyle T44 & T24 fixtures for film production or stage design lighting. The FreeStyle LED tubes display Kino Flo’s True Match white light and RGBWW color management system found in Kino Flo’s LED lighting fixtures. The tubes are 4ft (1.2m) & 2ft (0.6m). On camera, FreeStyle LED tubes photograph with the same softness, the same subtle color reproduction as Kino Flo’s award-winning T12 high-output lamps. In addition to the >95 photo rendering index, cinematographers will see the difference the 310° LED tube makes when operated in a fixture or out of the fixture as a remote “sabre” of light. Paired with the FreeStyle fixture and light intensifying reflector, the tube projects soft light forward at a 100° beam angle at about the same light levels you’d get from a 1000W tungsten softlight.

In the Gels/Hue menu, the Kelvin range is extended to 2500K Kelvin to 9900K daylight and a fourth channel is called Gel. The Gel channel includes Kino Flo presets such as blue & green screen, sodium vapor, mercury vapor as well as over 100 well-known lighting gels. The gel function can be applied to any Kelvin temperature and by pushing the control knob in/out, the gel will be applied
or removed. A fifth channel called Hue Angle (Hue) and sixth channel Saturation (Sat) are also included in the gel menu. These two channels behave similar to a traditional color wheel, where white light is in the center and Hue Angle determines the color along a 360-degree range and Saturation determines how much color is applied. With the Hue Angle and Saturation it is possible to create over 2 million color combinations!

The RGB color menu gives individual control of red, green and blue LED’s. The RGB mode is a great way to work with apps with predetermined RGB presets or color wheels. RGB menu is also a great feature to dial in specific gel RGB values or when controlling colors from a DMX desk.

The FX (Effects) menu introduced on June 1, 2018 provides access to popular effects such as Candle, Fire, TV, Police, Lightning, Paparazzi, Pulse and Scroll. When on the desired effect, there are several pre-sets as well as control parameters that can be altered. For example, in the Lightning effect there is a “Storm” and “Frankenstein” preset, but it is possible to change Rate to provide additional variation.

The CIE xy determines the color displayed by its X and Y space coordinates. For example, with a handheld color meter like the Sekonic C-800, users can obtain a CIE xy reading from any light source and input the CIE xy coordinates into the Kino Flo LED fixture to match colors closely.

Camera Profiles LUTs available for the following cinema cameras and more to follow: Panavsion DXL, Sony Venice, Arri Alexa, Panasonic Varicam. Kino Flo’s True Match® 4.0 firmware balances their LED lights to the cameras rather than the other way around. The Kino Flo designed tungsten and daylight LED emitters harmonize with the camera sensors even as the color temperature settings are adjusted.

The Color Space defines the RGB color space (white point and RGB primary colors) as a means of matching color points between manufacturing. Defining the color space takes the guesswork out of post-production workflow and color grading. Included in the 4.0 firmware are: rec 709/sRGB, P3 D65, rec 2020, and ESTA E1.54.

The firmware listed above is loaded onto the FreeStyle LED controller and can operate the Freestyle T44 & T24 fixtures remotely with a 25ft extension cable. The Freestyle controller (LED-140X), includes standard DMX in/out ports for cable as well as wireless DMX connectivity (Lumen Radio®). The controller features universal AC voltage input 100-240vac (1.25 Amps at 120vac) as well as a
3-Pin XLR for 24vdc operation (6.25A).

This website uses cookies to improve your experience while you navigate through the website. Out of these cookies, the cookies that are categorized as necessary are stored on your browser as they are essential for the working of basic functionalities of the website. We also use third-party cookies that help us analyze and understand how you use this website. These cookies will be stored in your browser only with your consent. You also have the option to opt-out of these cookies. But opting out of some of these cookies may have an effect on your browsing experience.
Necessary Always Enabled
Necessary cookies are absolutely essential for the website to function properly. This category only includes cookies that ensures basic functionalities and security features of the website. These cookies do not store any personal information.
Non-necessary
Any cookies that may not be particularly necessary for the website to function and is used specifically to collect user personal data via analytics, ads, other embedded contents are termed as non-necessary cookies. It is mandatory to procure user consent prior to running these cookies on your website.
SAVE & ACCEPT